Share | Tweet | Share | Pin It | +1 | print | email
Since ancient times, people have sought advice and counsel from psychics—or those claiming to be. But it’s only in the past century or so that psychics have been credited with solving seemingly unsolvable crimes like these.

The persistence of Ashley Howley 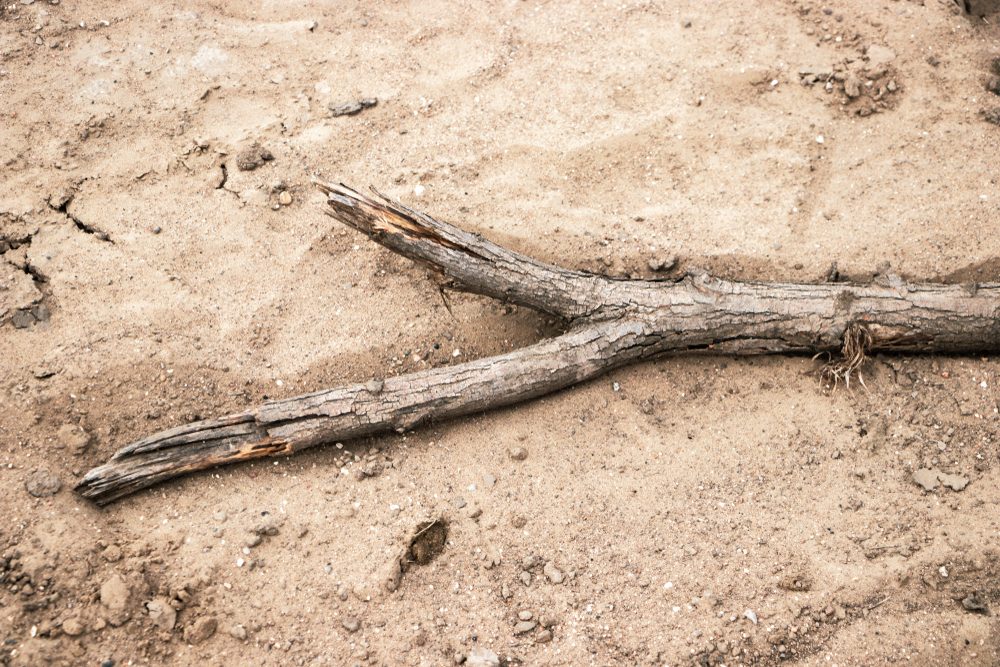 In 2004, 20-year-old Ashley Howley disappeared from the town of Columbus, Ohio. While the case went cold, Ashley, or rather, her spirit, was diligently trying to communicate with Kristy Robinett, a Michigan spiritual medium who spoke extensively with Reader’s Digest about helping law enforcement solve crimes like this one. Ashley’s spirit, which according to Robinett, needed time to figure out how to get her message across, eventually told Robinett she’d been murdered by her boyfriend and where her body could be found. In 2008, her body was found in the very spot she said it would be marked by a stick and her boyfriend was brought to justice. Howley’s case was solved, but to this day, these remain the 16 strangest unsolved mysteries of all time.

A map to the body of Julie Popovich 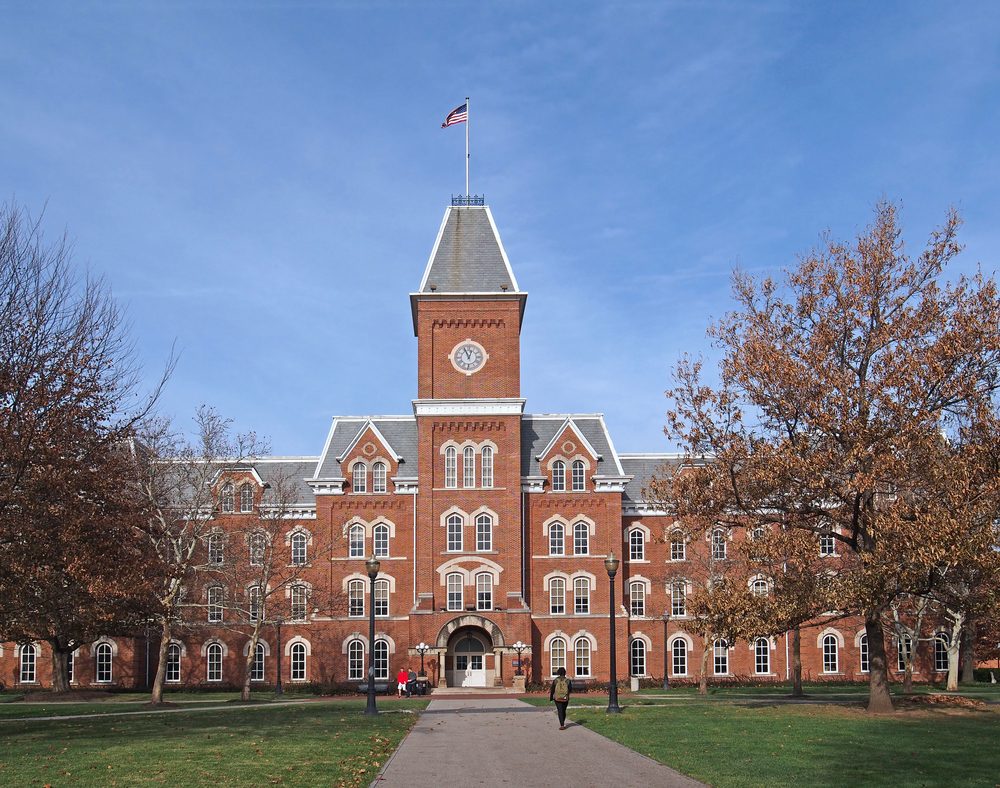 Robinett was visited by another young woman from Ohio in August of 2005. It was the spirit of 20-year-old Julie Popovich, a student at Ohio State University, who had disappeared earlier that month. Julie’s body was discovered three weeks later, but not before “Julie pushed her way through [the other spirits waiting to speak with Robinett] and asked me to draw a map, the map of where her body would be found,” as Robinett explains it.

The whereabouts of “Katie” 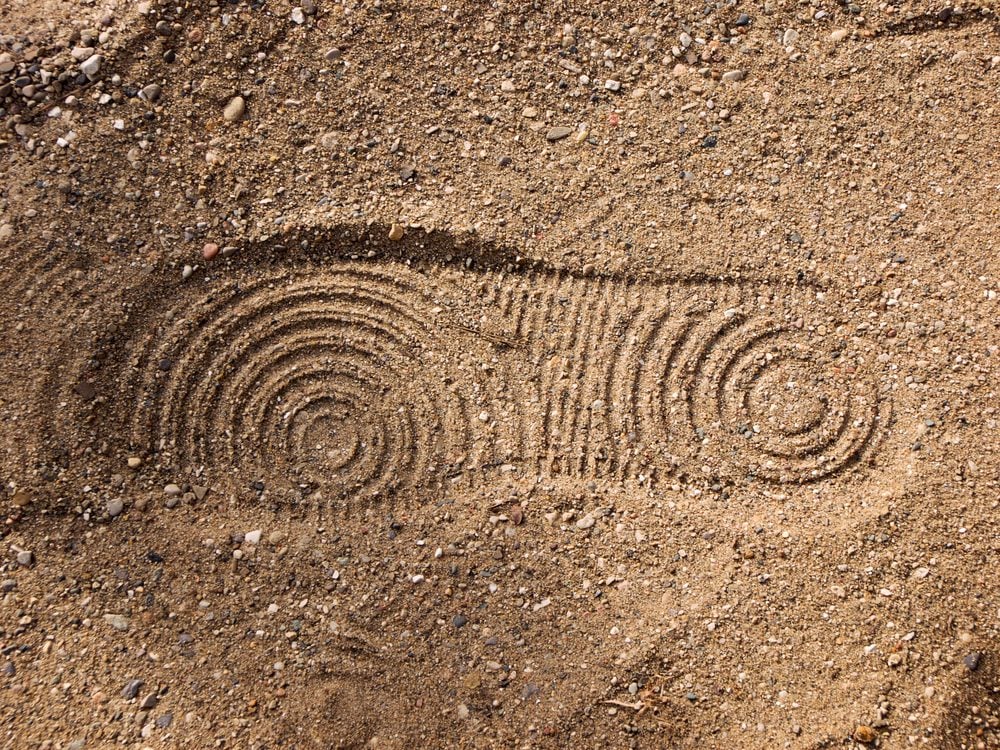 A troubled child, Katie, was living in a group home when she ran away. That’s when Robinett got a call from Katie’s parents. “Hearing the panic of Katie’s mom on the phone I knew I had to help and so I first tuned in to see if I sensed her spirit alive or gone,” Robinett recounts, but happily, she felt Katie was alive. She was. With Robinett’s help, law enforcement was able to locate Katie—before something terrible happened to her. (In part, because she was only 15 when she disappeared, Robinett asked that Reader’s Digest keep Katie’s last name and other identifying details confidential.) 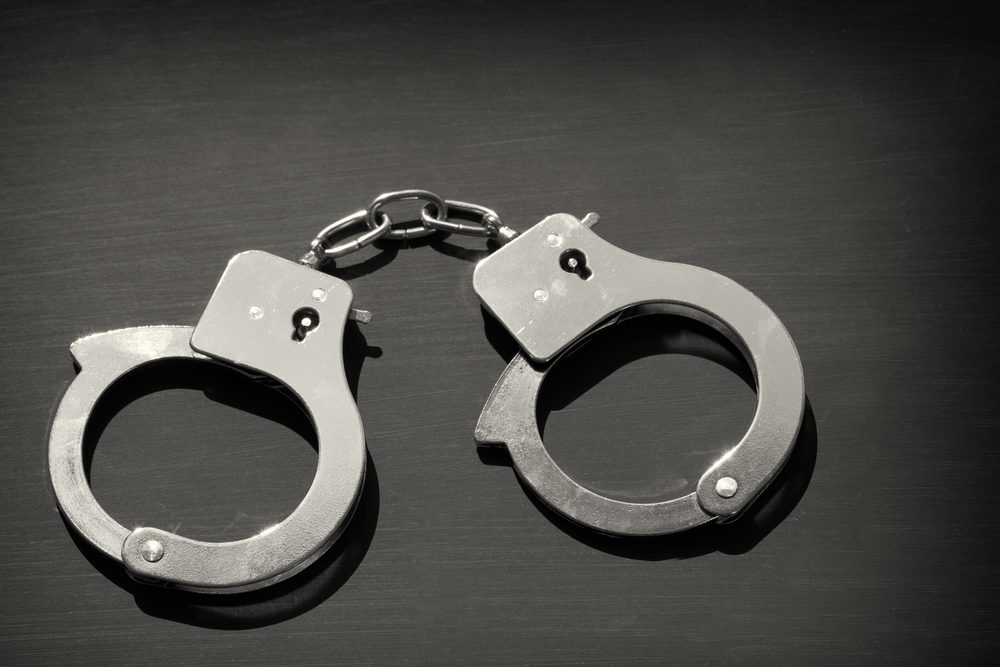 When two ten-year-old girls, Holly Wells and Jessica Chapman, disappeared from a family barbecue in Soham, England in August of 2002, the family sought the help of psychic, Dennis McKenzie. McKenzie set his powers to work, but the news was bad. He saw that the girls were dead and that a man and a woman, whom he was able to describe to law enforcement in great detail, were involved. McKenzie’s vision proved accurate, and the family has praised him, referring to him as the real deal.

The bridge to Richard Kelley 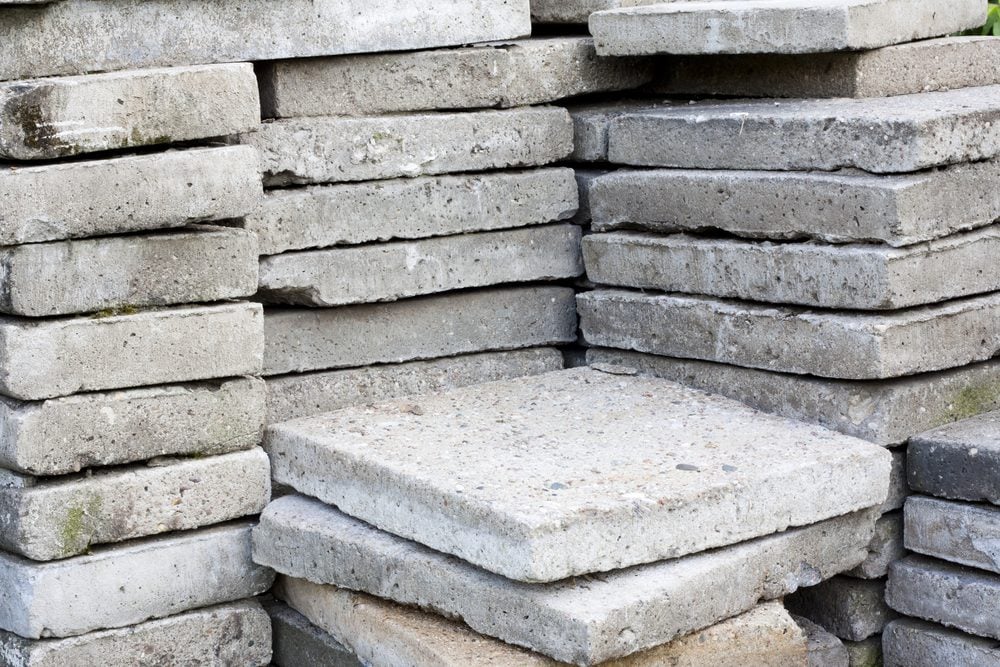 McKenzie solved the mystery of what happened to Richard Kelley, a 17-year-old from Limerick, Ireland when Richard’s mother sought his assistance in 2006. Unfortunately, the images McKenzie saw were of Richard’s body, with a concrete slab as the murder weapon, and a bridge nearby along with the words “Brigid” and “Bodyke.” In fact, Richard’s body was found in the lake, Lough Brigid, near Bodyke, County Clare. A concrete slab had been tied to each of his legs. Unlike Richard’s case, these 20 baffling forensics cases that stumped everyone remain unsolved.

What really happened to Melanie Uribe 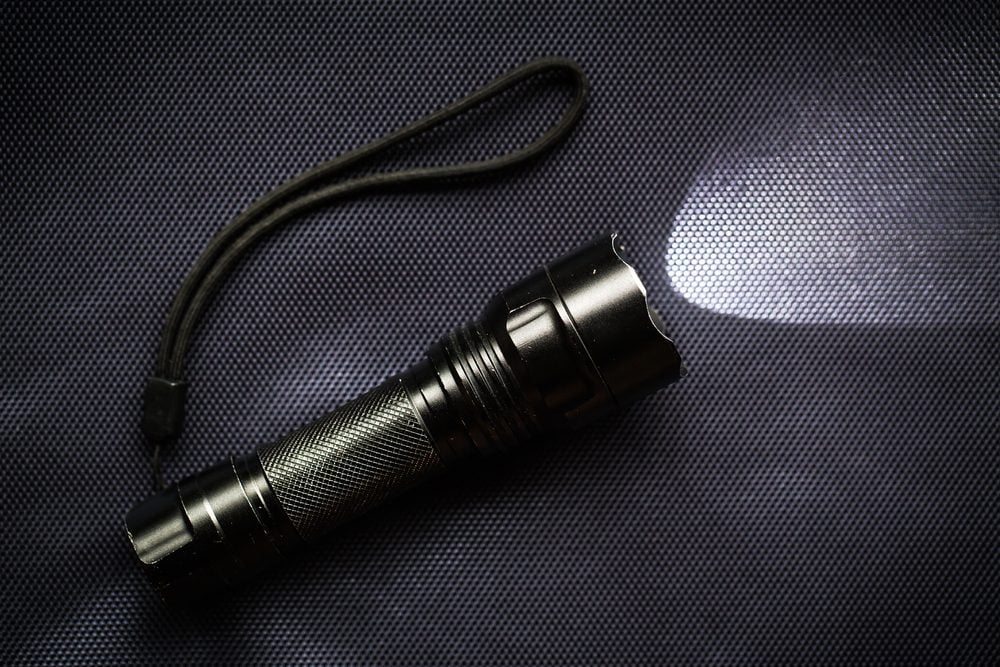 One might wonder how psychics who see these vivid visions of grisly crimes don’t end up as suspects, themselves. Well, sometimes they do. That’s what happened in 1981 when clairvoyant Etta Smith, had a vision involving a woman, Melanie Uribe, who had recently gone missing. So strong was her vision, she went looking for the body herself…and found it. Smith was arrested and charged with murder but was released after the real killer confessed.

The body of Mary Coussett In 1983, Illinois law enforcement went so far as to publicly thank the psychic who had helped them find the body of 27-year-old Mary Cousset. A local psychic Greta Alexander had provided 22 clues that police used to find Mary’s skeletal remains (including the condition of the body and which police officer would find the body), which in turn led to the arrest of Mary’s boyfriend. Find out the strangest unsolved mysteries from each state.

The deaths of Maria Scott and her murderer The stabbing murder of Maria Scott, 27, was also solved with help from a psychic, Debbie Malone, who was contacted by an investigator four years after the Maria case went cold. Leading police to a remote cabin where she had “seen” Maria’s murder, Malone also found the murder weapon, a knife, lodged in a drainpipe. Malone reported having felt the murderer pass through her body as if he too was dead. In fact, the murderer had committed suicide four years earlier. Back in 1961, a famous Dutch psychic, Gerard Croiset, was enlisted by Brooklyn detectives to help locate a missing four-year-old girl, Edith Kiecorius. Croiset used his psychic powers to find Edith’s body, despite that he remained at all times in the Netherlands. He was even able to provide a description of her kidnapper. Here’s what happened when the government actually did an investigation into psychic abilities. When 16-year-old Patricia List didn’t show up for school in November 1971, her teacher reported her missing. Police went to List’s New Jersey house and found the entire family dead, except for the patriarch, John, who’d vanished, leaving behind a note of confession. List somehow eluded law enforcement for nearly two decades before Detective Jeffrey Hummel, who worked the case, sought the assistance of psychic Elizabeth Lerner. Lerner saw a vision of List with a new woman in Virginia, which is where List was eventually found and brought to justice.

The fate of Paula Brown In 1996, the fiancé of Paula Brown, a missing woman from Sydney, Australia, contacted Sydney-based psychic, Philippe Durant. Using hair belonging to Paula, Durant was able to locate her body in Port Botany, New South Wales. Although Paula’s body was actually discovered by a truck driver, a police spokesperson remarked that Durant has been “uncannily accurate,” just like these 10 crazy predictions that actually came true.

The disappearance of Nell Cropsey Way back in 1901, when 19-year-old Nell Cropsey disappeared somewhere near her home in North Carolina, it took the intervention of a psychic, Snell Newman, to crack the case. Newman had a vision of Nell’s boyfriend killing Nell by sedating her with chloroform and then drowning her in a well. Her body was recovered in a river connected to that very well. The boyfriend was brought to justice.

The one that took 30 years to solve A woman named Penny Surra disappeared from Connecticut in 1971. Stymied by a lack of clues, the police brought in psychic Pascarella Downey. Downey had a vision of Penny’s murder by a mechanic who smelled like oil and was wearing a nametag with the letter “E,” but told the police that the murderer would not be found anytime soon. It took 30 years, but eventually, a mechanic named Edward Grant was connected to the crime and brought to justice. Tempted to seek out help from the other world for yourself? You must consider these 10 things before giving a psychic a chance.