SALT LAKE CITY (KUTV) — Would you purchase a house rumored to be haunted?

If you said no, you’re among the 61% of Americans that would not buy a home if they thought it was haunted, according to a new study.

To help owners of “haunted homes” cleanse their property — you can now hire a home exorcist to get rid of bad vibes, ghosts, and demons.

A survey done by ISoldMyHouse.com asked 5,000 Americans about ” their supernatural beliefs to gauge the impact the paranormal has on selling a property,” a news release stated. 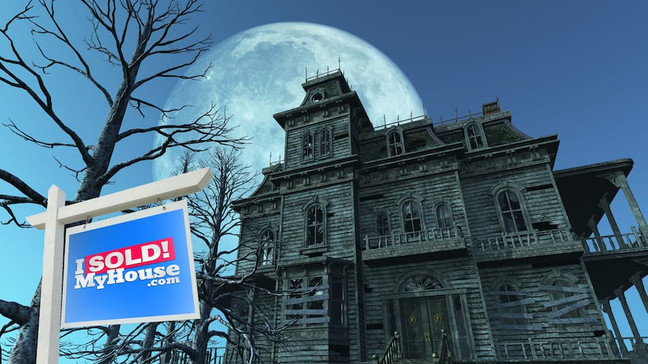 You can now hire a ‘home exorcist’ to help cleanse and sell your haunted home. (ISoldMyHouse.com)

The study found the following about Americans: 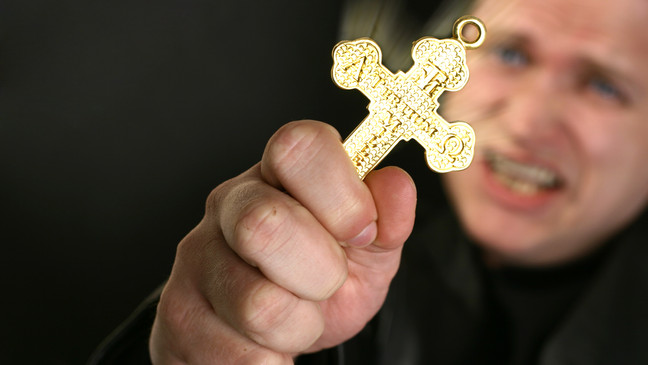 To help combat these statistics, ISoldMyHouse.com is partnering to offer a home exorcism service, which is free. The website explains how it all works:

We’ve partnered with an exorcist to offer a ‘home exorcism’ service that will ensure your property is empty of any apparitions and suitable for the 61% of Americans who would rather not buy a haunted house (approximately 202,024,401 people!).”

The free service will be facilitated initially by a remote video call between the homeowner and our exorcist, who will be able to diagnose the issue (if there is one) and offer advice on how to deal with any paranormal activity. In the case that a home visit is required, the homeowner and exorcist can discuss costs moving forward.” 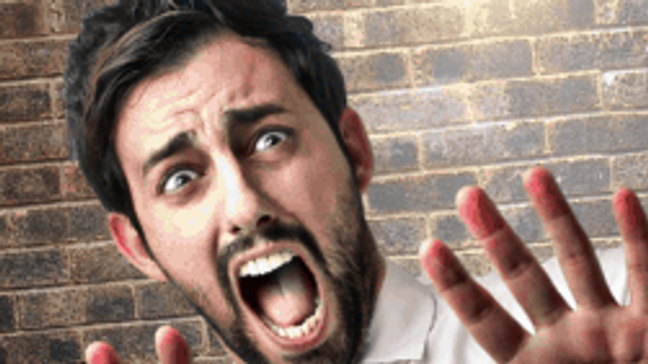 You can now hire a ‘home exorcist’ to help cleanse and sell your haunted home. (ISoldMyHouse.com)

The study also found the most haunted states, according to where people report ghost sightings and hauntings. The top ten, according to ISoldMyHouse.com are: 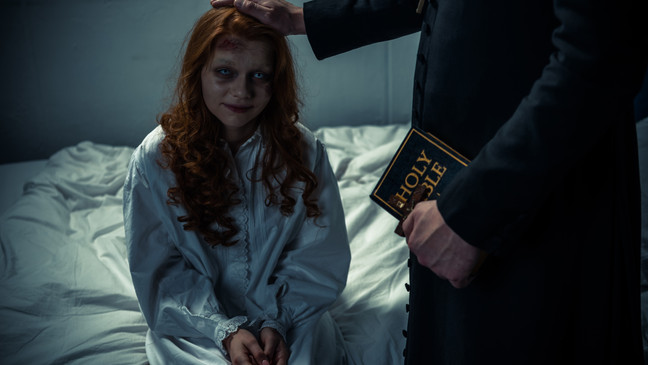 With technology and camera quality getting better and better, it’s no wonder that people are managing to capture evidence of potential paranormal activity and as such, I think it’s also no wonder that there is an increasing number of people who believe in ghosts, spirits and the like. It’s a subject that’s really fascinating. That being said, trying to sell a house can be a stressful life event at the best of times, let alone when adding the possibility of a house being haunted into the mix. I hope this new service can really help to put people at ease, and will continue to make house sales quick and easy for our customers.”

You can request your own home exorcist here.